Went to Enniscrone today to see whats the waves were like, o ya Enniscrone is on the west coast of Ireland. But before we got there we passed the river Moy which is fed from Enniscrone, and is most famous for its salmon fishing and Jack Charlton fishing on it

and we saw a boat stuck on the water 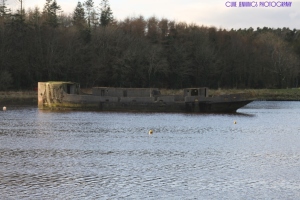 ok it has been stuck there for a while,

But this is what we went to see…..

and I think these planes were racing each other 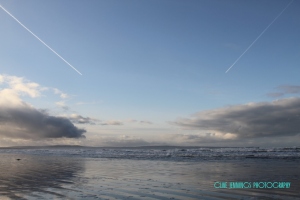 and some poor farmer got stuck

A Spring day in Westport today, sunshine and mild to hail and blustery wind and cold …

Just as well I wasn’t caught in it! 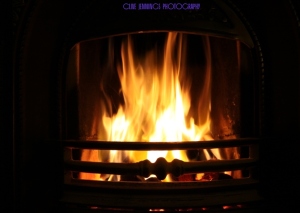 Taken on the way home from Galway this evening. We don’t take time to enjoy what is straight in front of us,  I was getting a coffee in Tuam and there it is.

“St. Mary’s Cathedral is the Church of Ireland Cathedral in Tuam and parts of this building date from the 12th, 14th and 19th centuries.

This Cathedral also houses The High Cross of Tuam which was erected in the south transept of the 19th century building. St. Mary’s also houses a cross shaft which also dates from the 12th century.

Major renovations took place at St. Mary’s Cathedral from 1985 to 1993 and an all new central heating system was installed during September 2000.”

I was working in this area and on the way to my next call saw this small church and said that’s different. It was a really dark, cold crisp night and all I could hear were the waves crashing on the rocks in the distance. 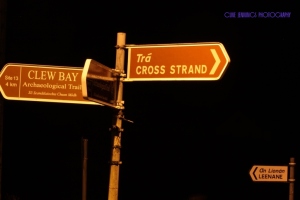 and on the way back to my van I took this one, and it turned out better than I thought,

and here its is on Google Maps

And here are a few I took before, just a small sample in the general area at different times 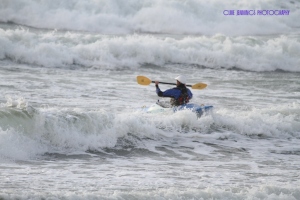 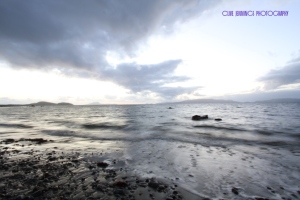 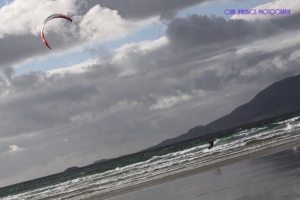 This is one of the parking light on my van

and fully lit up and this is what you get 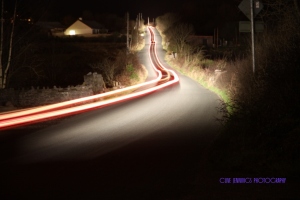 These were taken this evening, in a cold breeze,

The small walkway in… 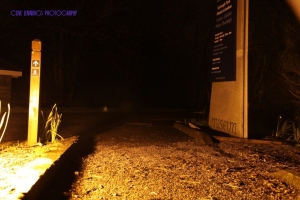 Walkway looking back out to the main road… 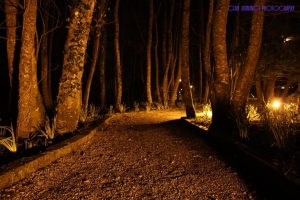 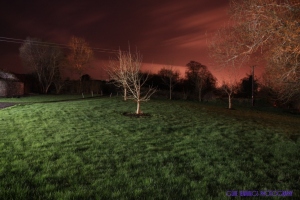 Turlough Tower with street light and reflection on the river…

And another one of the trees 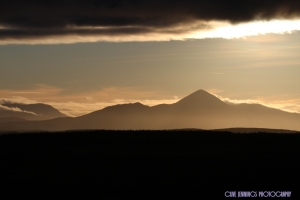 Taken this evening just before sunset of Croagh Patrick. I have taken a lot of photos of it, but its always different, 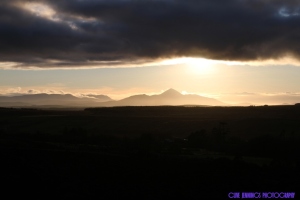 Went towards Westport to get the sun setting on Croagh Patrick but missed out, so went for an ice cream and waited till it got darker and took a few of this Anglican church its “Holy Trinity Church Westport”. Had to take them over the fence as the place was closed up 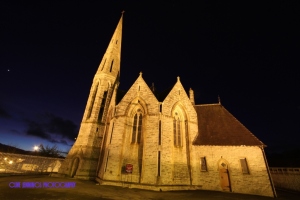 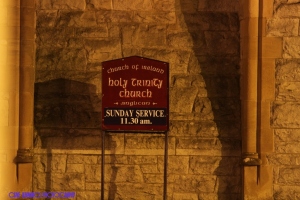 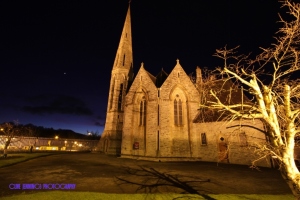 This was just outside Castlebar as the last of the sun sets on a small lough, again was playing around with the settings,

here’s what I got as a result…. 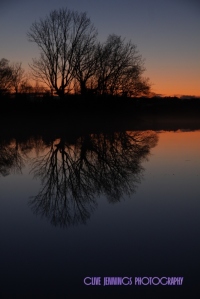 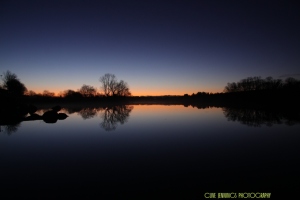 Hi back again, my sister got me into this blogging and this is the first time ever that I have done this social media thing. She believes that I’m a better amateur photographer than she is but as I say we have a totally different technique. A lot of you guys have looked and liked some of my shots, and thank you all, I have probably looked at your sites on my HTC phone but never commented or thanked you. My sis told me I have to comment, as if you took the time so should I. And I will. O ya you guys have some fabulous shots so be patient I’ll get back to you.

I’ve set myself a goal of taking and posting a photo each day. It’s hard to find something everyday but you can probably see by now I take a lot of them at night on the way home from work, but I do like night time shots.

Here’s the lonely seat in the town Mall 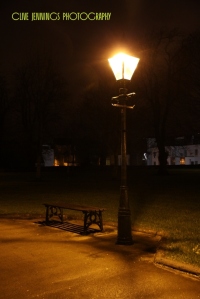 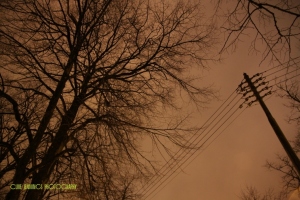 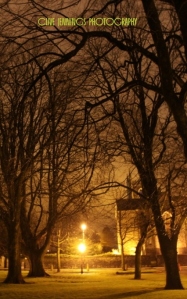 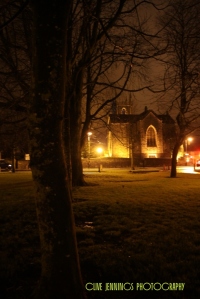